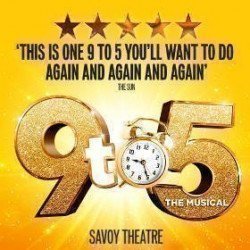 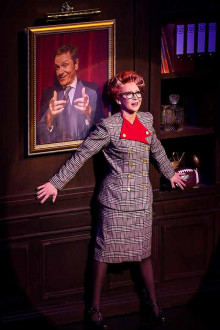 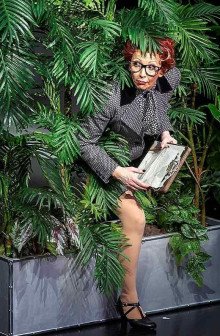 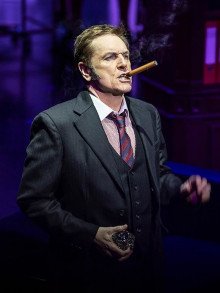 Please do note that while 9 to 5 is suitable for a wide audience; you should make teachers aware that for younger audience members; the show does contain comic sexual references; light drug use and the occasional swear word. Dolly Parton will not be appearing in this production.

9 to 5 the Musical Beskrivelse

9 TO 5 THE MUSICAL is getting down to business at the West End's Savoy Theatre for even longer – now booking until May 2020 with 300,000 new tickets released!

David Hasselhoff will join the cast as Franklin Hart Jr. until 8 February 2020.

9 TO 5 THE MUSICAL tells the story of Doralee, Violet and Judy - three workmates pushed to boiling point by their sexist and egotistical boss. Concocting a plan to kidnap and turn the tables on their despicable supervisor, will the ladies manage to reform their office - or will events unravel when the CEO pays an unexpected visit?

Inspired by the hit film and brought to you by Dolly herself, this hilarious new West End production is about teaming up, standing up and taking care of business!

Neste forestilling for 9 to 5 the Musical på Savoy Theatre 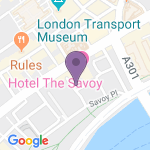 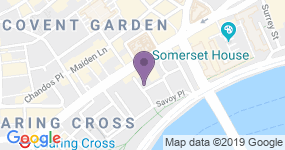